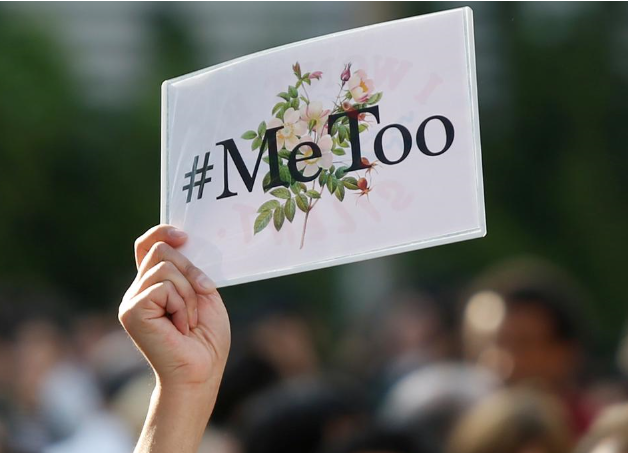 GENEVA (Reuters) – The U.N. agency overseeing international labor standards adopted on Friday a new treaty against violence and harassment in the workplace, fueled by the women’s #MeToo movement.

The convention, which will be binding on governments that ratify it, was agreed by a wide margin on the final day of The International Labour Organization’s (ILO) annual conference of governments, employers groups and workers.

“For the very first time … the international community has equipped itself with a global instrument to combat violence and harassment at work,” ILO director-general Guy Ryder said after its adoption to cheers.

The #MeToo movement, sparked by allegations in Hollywood in 2017, cast a harsh light on widespread patterns of sexual harassment or abuse in multiple spheres of American life.

It has led to dozens of powerful men in entertainment, politics and other fields being accused of sexual misconduct.