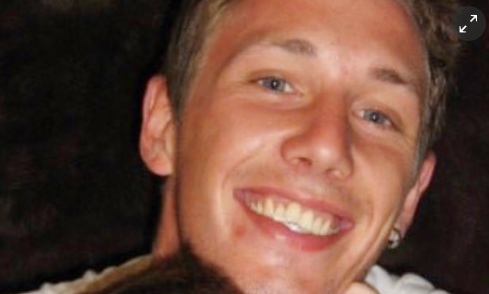 A Victorian father who has a life expectancy of only five to 10 years if he doesn’t get a lung transplant soon says the new national mandatory limit for silica dust exposure doesn’t go far enough and that the decision will “cost lives”.

Michael Nolan, 33, is a former stonemason who was diagnosed in March this year with silicosis and is on a waiting list for a transplant. He wanted the present dust exposure limit, of 0.1 milligrams per cubic metre over an eight-hour shift, dramatically cut to save lives.

The Cancer Council of Australia, unions and Victorian state government wanted the limit to be set at 0.02 milligrams per cubic metre, which would make the nation a world leader.

But Safe Work Australia, the national body that develops work health and safety policies, decided on Wednesday to cut the limit to 0.05 milligrams per cubic metre, in three years time.