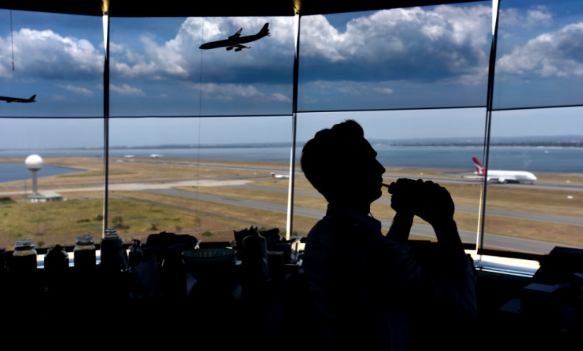 The safety of Australia’s air travellers could be at risk because of a toxic culture of sexual harassment, rampant bullying and discrimination in the nation’s air traffic control centres, a damning report has found.

The report, written by respected former Federal Court justice Tony North QC, has been delivered to the board of federal agency Airservices Australia.

“There is a serious argument to be further investigated that the Airservices Australia workplace culture … could endanger the safety of air navigation and as a result endanger the lives of air travellers,” concluded Mr North, whose almost 23-year term on the Federal Court bench ended last year.