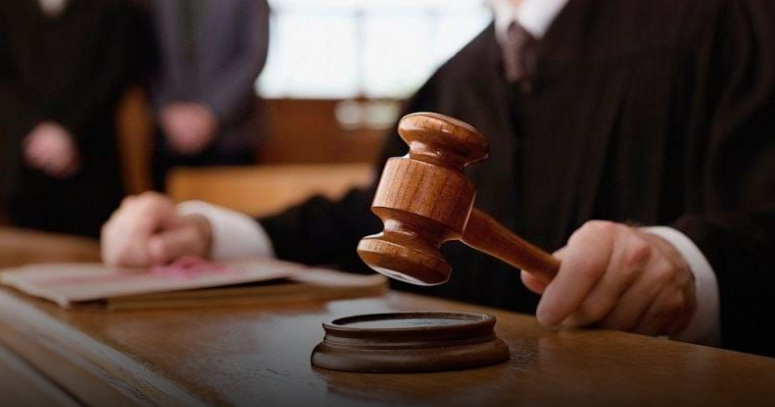 Melbourne meat processor JBS Australia has been fined $90,000 after a worker’s hand was amputated by a factory machine.

Melbourne Magistrates Court was told the man was working on a production line to remove hides from sheep carcasses in November 2017, when a chain he had wrapped around his wrist became entangled with a machine, dragging him in and severing his wrist and hand.

Just before the incident the primary hide puller had missed a number of carcasses and there were hectic scenes as workers quickly attached chains or straps to the backup hide puller, while leaving the machine running.