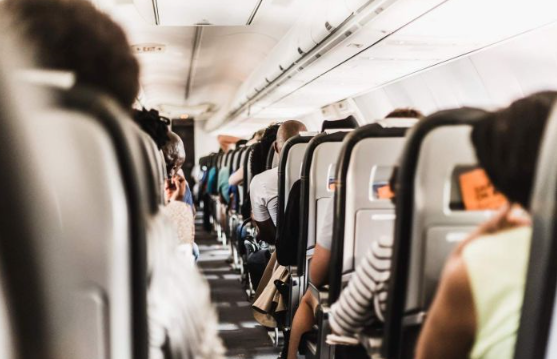 24 JunHow could a passenger be left behind on an Air Canada plane? And could it happen in Australia?

Air Canada is investigating how a woman was left behind on one of its planes after she fell asleep during a flight.

Tiffani Adams said she fell asleep during her 1.5-hour flight from Quebec to Toronto on June 9 and woke up hours later, alone and still strapped into her chair.

But how could a passenger have been overlooked, and could it happen in Australia?

Let’s look at what happened on the Air Canada flight
Ms Adams says she fell asleep “less than halfway” into her 90-minute flight to Toronto.

“I got super comfy reading my book, happy I scored my row all to myself,” she said on Facebook.

But Ms Adams said a few hours later, around midnight, she woke up alone on the plane, in complete darkness, with her seatbelt still buckled around her.

The plane had been parked and she could see the lights of Toronto’s Pearson International Airport in the distance.