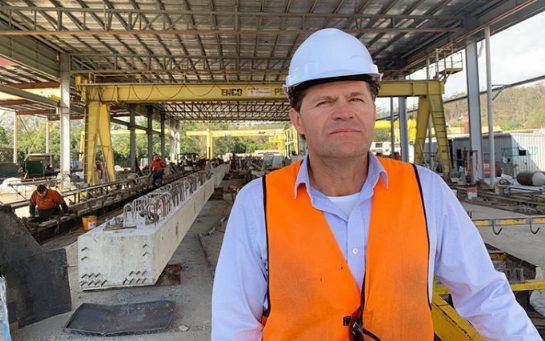 Two officials from Workplace Health and Safety (WHSQ) are named in the complaint, with Queensland’s Crime and Corruption Commission (CCC) concluding that “the alleged corrupt conduct is of a serious and/or systemic nature”.

The CCC has now directed the Queensland Office of Industrial Relations to investigate the allegations, with the watchdog vowing to review the investigation and monitor “how the matter is dealt with”.