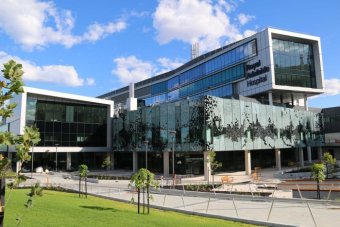 A patient bringing a loaded gun into the Royal Adelaide Hospital (RAH) and nurses being threatened with knives are just some of the violent incidents plaguing staff at South Australian hospitals, the union for nurses says.

Following a nurse being stabbed in the neck at the Lyell McEwin Hospital last week, the Australian Nursing and Midwifery Federation (ANMF) has released a list of incidents that have occurred across the state over the past six months as it pushes for a more coordinated approach to combat violence in hospitals.