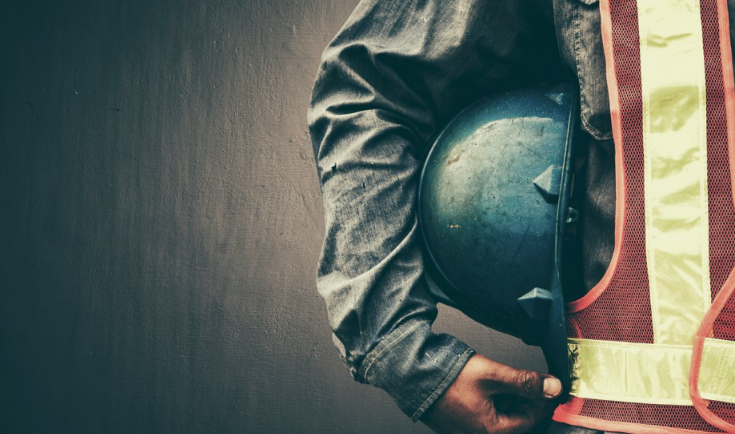 Nearly 80% of working people have been injured, or become ill, or both as a result of their work, according to a survey released by the Australian Council of Trade Unions (ACTU).

The Work Shouldn’t Hurt work health and safety survey has uncovered unsafe work practices that has led to working people dying as a result of their work, being exposed to trauma, experiencing violence, or sustaining psychological/physical illnesses and injuries.