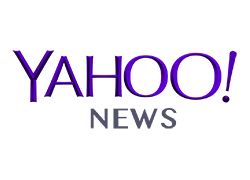 Environment watchdog officials will be at the site of a west Melbourne plastic recycling plant for days, after a blaze forced workers to evacuate.

Emergency crews were called to the Laverton North SKM plant on Monday evening and found a “deep-seated fire” in a machine that was surrounded by tonnes of waste.

Environment Protection Authority officials, who are investigating the matter, believe the fire involved a conveyor belt.