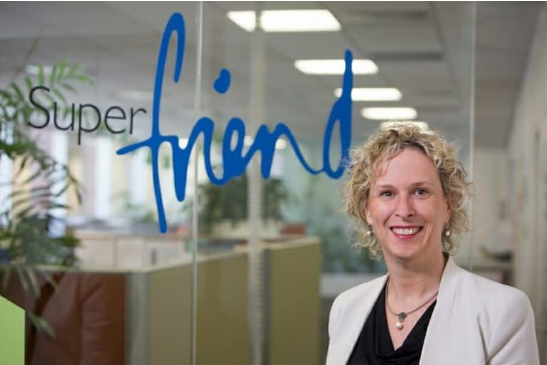 Construction workers are less likely to have mental health problems than the average Aussie worker and are less stressed overall, according to new research from SuperFriend.

Fewer construction workers are experiencing mental health conditions (15.9 per cent) than the national average (19.4 per cent) on new figures released by SuperFriend, the workplace mental health and wellbeing partner for the superannuation and insurance industry.

Importantly, a survey of more than 5,000 Australian workers revealed that the proportion of employees in the construction industry finding their job highly stressful was well below the national average.

However, the data painted a much less rosy picture for female and younger workers. It showed that the proportion of female construction workers currently experiencing a mental health condition is more than double that of men (25.5 per cent, versus 11.7 per cent).