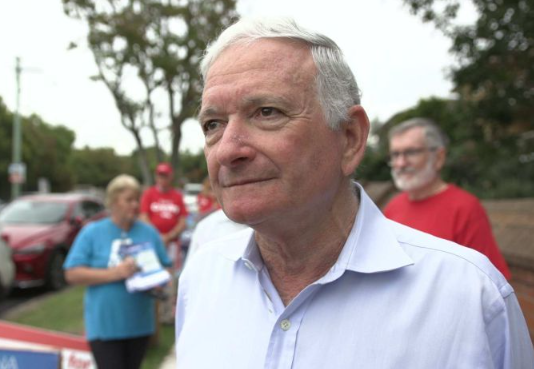 Emerging from a federal executive meeting in Canberra, Liberal Party president Nick Greiner said a new code of conduct and dispute resolution process would likely be in place by the end of the year.

It comes after two former female staffers came forward this week to allege they were sexually assaulted while working for the party several years ago – and that officials ignored their complaints.

Mr Greiner said the new measures had nothing to do with the allegations raised this week and were recommendations from a highly anticipated bullying review.

“We spent almost no time on the two examples the media has run,” he said.

“They are not federal examples, they are historical and we have no knowledge of them.”